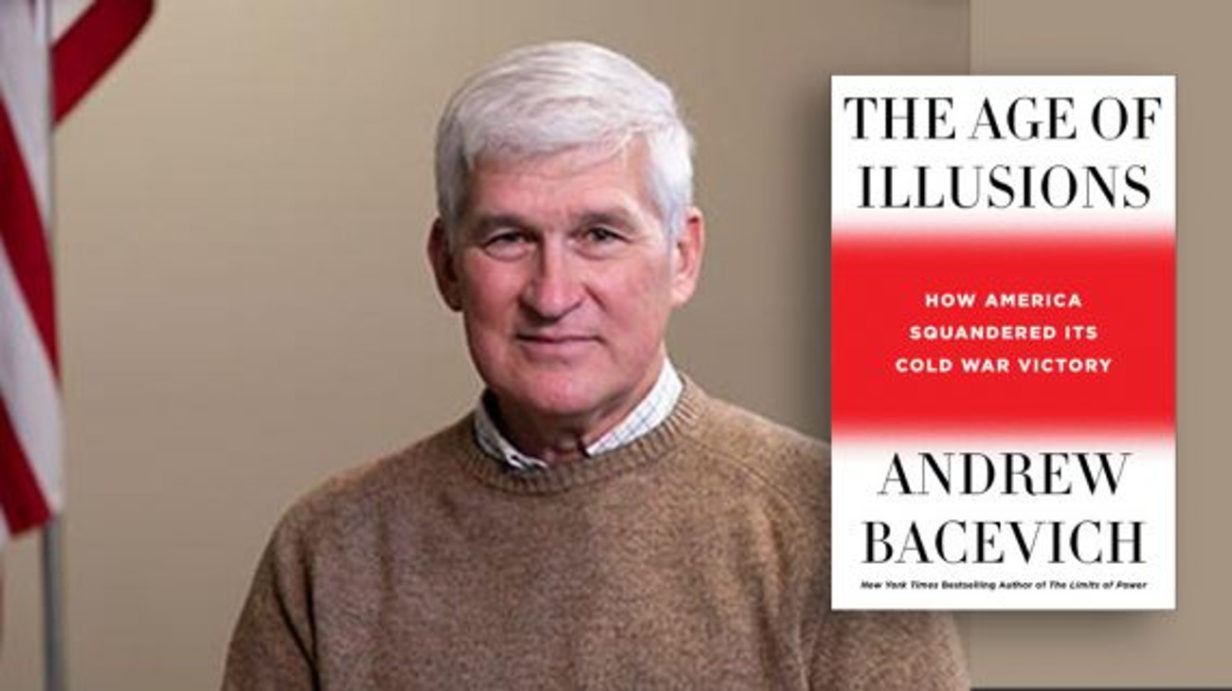 The author readily admits that he was an unthinking yes-man to American terror. A career military man. Then he describes how Academia saved him by opening his world to morality and critical thinking, as if his soldiering was a terrible nightmare.

To have the audacity to call for a national service that would undoubtedly produce more autonomous soldier-morons like this man is ridiculous.

I’m glad he came to his senses after 20 plus years in service to the DOD. His late-in-life reconciliation with peace doesn’t make him likable. Perhaps, describing how the DOD creates unthinking, autonomous, killing machines, would be a better subject for this person.