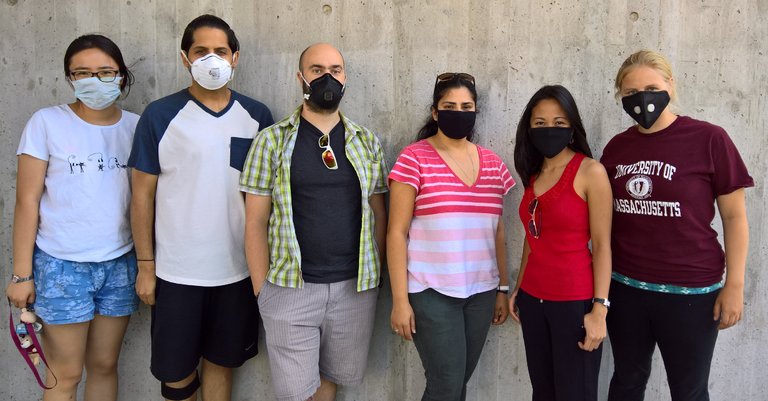 COVID-19 Memoirs. Will they start burning the infected bodies in massive incinerators?

The kids won’t return to school. Urban areas are boarded up and deserted. The future doesn’t look so good. Stores and restaurants are attempting to reopen but the media keeps talking about the second wave of infection. The State wants things to return to “normal”, media wants us all in masks, locked down, in quarantine. Nobody knows what to believe. People are frightened.

Top trending social media channels are titles like, “What The Fuck Is Really Going On” and “It’s Over”, echoing the concerns of people all over the planet.

I am watching live streams from Russia, Thailand, NYC, Norway… all of their cities have been shut down. The uniformity of economic hiatus around the planet has many people calling foul on Central Banking.

Is this some sort of invasion?

Is this a complete meltdown of the global financial system?

Is The New Earth being born after One Thousand Years of Archon rule?

Is this The Great Unveiling described in manuscripts from ancient times?

Will they start burning the infected bodies in massive incinerators?

People want to know! WHAT THE FUCK IS REALLY GOING ON?