Add this book to your End Times Reading List.

Genes, Giants, Monsters, and Men: The Surviving Elite of the Cosmic War and Their Hidden Agenda book review. 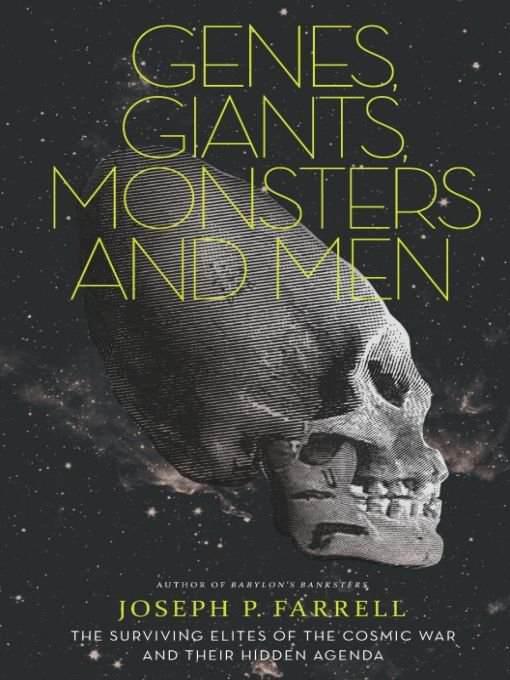 The goal was “EDOM,” or “Electronic Dissolution of Memory.”

If some Indian traditions are sophisticated enough to suggest different ages populated by different creatures, including different “humanities,” then this is a view every bit as sophisticated and “scientific” as modern theories of the origins and evolution of mankind.

What is most interesting, however, is that this 1–4 percent of DNA that is common to modern man and Neanderthal man is present only in non-African humans;